Agricultural films have become more popular as the agricultural industry continues to expand around the world.

What is agricultural film?

Agricultural films are made of polyethylene or polypropylene to protect against moisture, insects, animals, and more. Some examples of these films are:

As a result, agricultural waste is excessive and difficult to recycle. Because the properties of these plastic films are difficult to handle, they are not as simple as food plastic packaging.

The following are the most prevalent components:

However, when recycling, the plastic and chemical components utilized in the films are not the only elements to consider. Because contaminants such as humidity, dirt, and flora, among others, will be present in post-consumer plastic films.

How to recycle agricultural film in 3 steps

In its Repro-Flex Plus model, POLYSTAR has created a technology that combines cutting, extrusion, and pelletizing in one machine to handle agricultural films with low degradation. Films pass via the cutter-compactor and are fed straight to the first extruder. 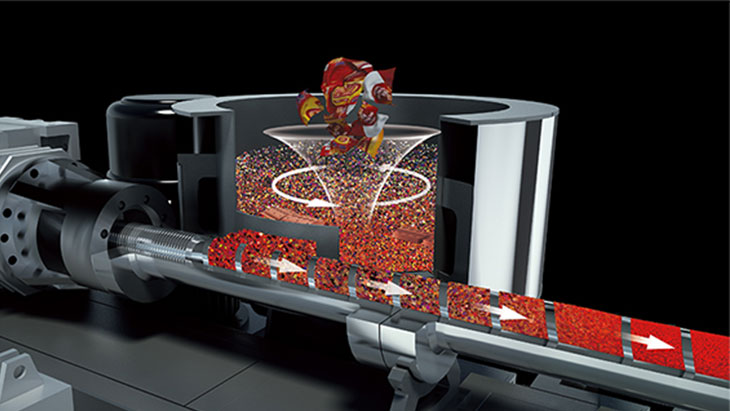 The first extruder has two degassing and one filtration system (double piston). These will eliminate the contamination and moisture that the washing machine couldn't get rid of. 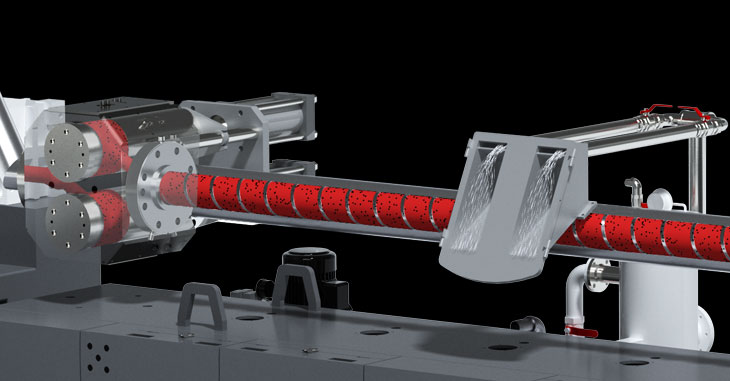 Between the first and second extrusions, there is a venting space that acts as a third degassing, ensuring that moisture in the materials is removed. 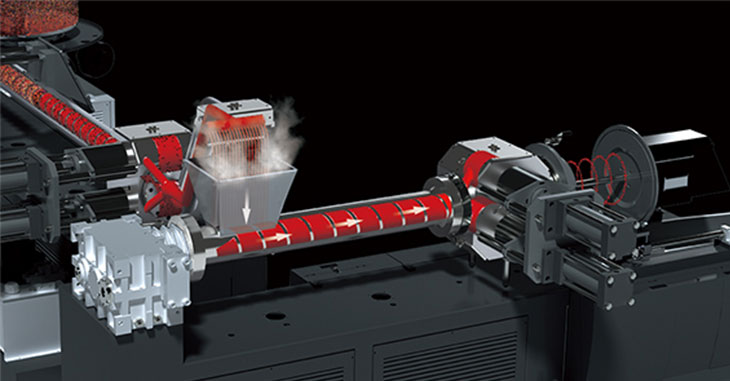 It then proceeds to the second extrusion, where it will pass a second filtration before being pelletized, to ensure that the material is prepared correctly and filtered for pelletization.

Finally, we have the pelletizing system, which homogenizes the material into pellets. After the pelletizing system, the recycled pellets pass through a water tank for cooling, then via a vibration tank to reduce the water in the cooling unit, and finally through a centrifugal dryer to entirely remove the water from the cooling unit for better drying. 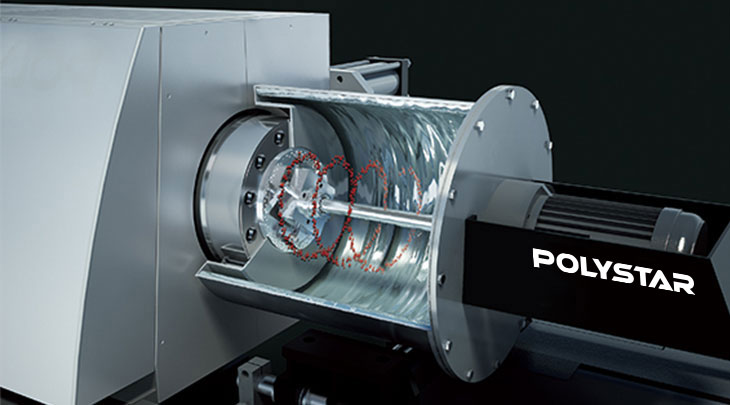 Agricultural film recycling is difficult for the mentioned reasons above, but it can be efficiently recycled for reproduction with the correct pelletizing method.

Maria Lopez is a content marketer at POLYSTAR. She authors in-depth guides that provides solutions to Plastic Producers. Not only to select your machine but also to keep you updated with the new trends.

You can find Maria on LinkedIn.