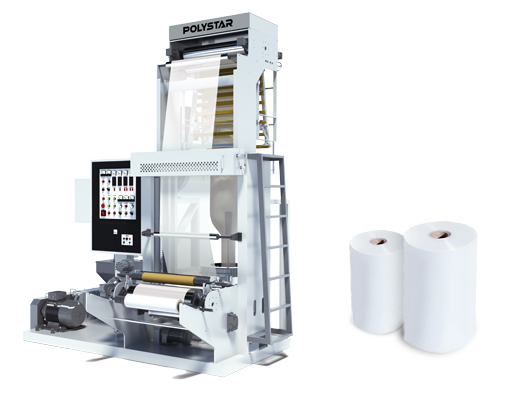 
Simple in design, productive and Flexible 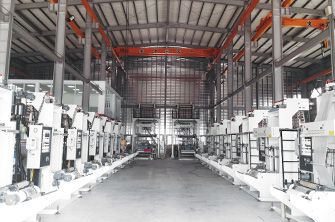 The MB mini-type film blowing machine provides a good solution for economic but good quality film. Suitable for general packaging products such as T-shirt bags, supermarket bags, flat bags and many others.

Film width of blow film machine available from 150mm to 800mm (5 to 31 inch) and can be customized depending on customer's requirement, suitable for both HDPE and LDPE film. In-line printer can be added for logo printing.

The special screw design provides good mixing for both colored (with masterbatches) and transparent film. A percentage of recycled material and Calcium carbonate can also be used in the mixture.

Blow film machine MB is a simple and flexible machine that can produce HDPE or LDPE, by simply changing the die head and air ring. 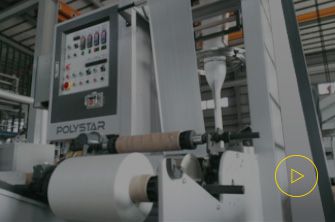 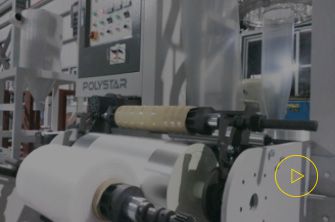 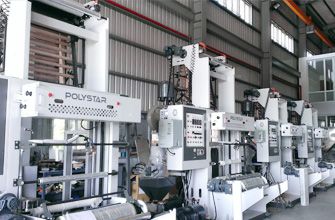 Since 1988, Polystar has produced nearly 1,000 sets of MB machine that has helped customers produce around the world.

Polystar's film blowing machine, MB compact model is popular for starters who look to start the film production business with an economic but reliable machine. It is also widely used by industrial leaders who produce bags in large quantity. 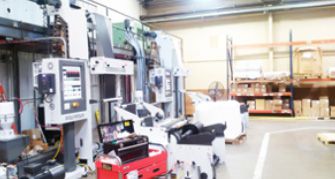 The blow film machine model MB is extremely compact, easy to install, user-friendly and productive for film and bag makers.