What is OPP Film and Can it be Recycled?

What is OPP film?

Oriented Polypropylene is known as OPP. This polypropylene film is monoaxially stretched in either the transverse or longitudinal direction. OPP plastic can be used in many applications including tapes, labels, and packaging.

The major advantages of OPP films: 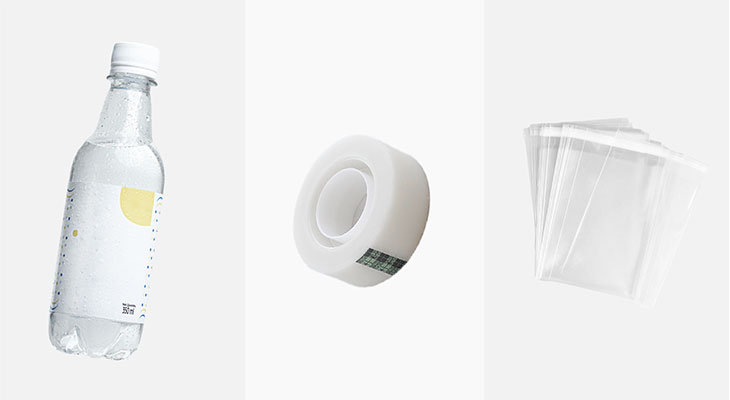 OPP plastic film is recyclable just like other types of PP films. Despite being a very common single-use plastic found all over the world, it may be the least recycled. OPP plastic film manufacturers are frequently misled into believing that an OPP film defect is simply general waste. However, this plastic material in various forms, such as OPP tapes, labels, and OPP wrapping film can be recycled.

One of the leading OPP plastic film producers in Taiwan has installed a Repro-Flex 65 recycling machine in their OPP film manufacturing facility back in 2018, and they are very satisfied that POLYSTAR has offered them a permanent solution to deal with the plastic waste generated from their production process. 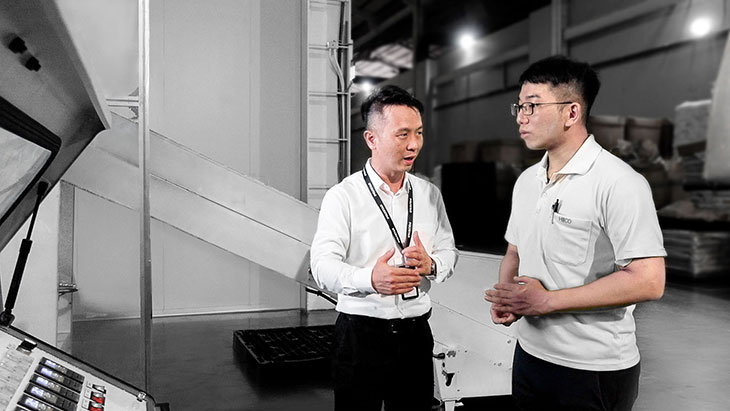 
“Before installing Repro-Flex 65 in our factory, we must collect all the plastic waste generated during the manufacturing process and store it in a designated area. It caused us a lot of trouble to find enough storage space for the plastic waste before we could find a third-party recycler to take them away. We were able to recycle our waste in our own factory thanks to the plastic recycling machine from POLYSTAR, which saved us a lot of space and money.” 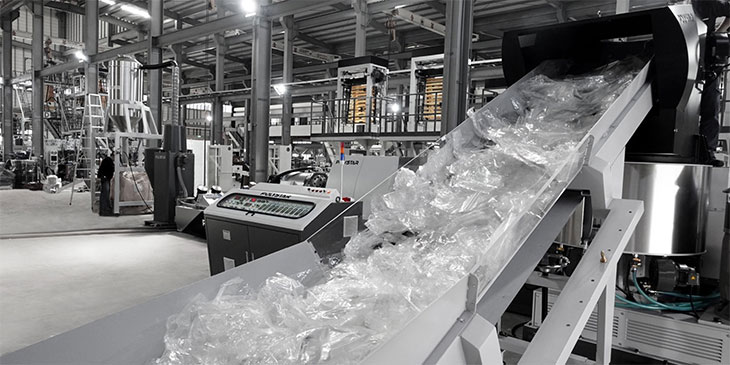 Derek Shiao is the business development manager at POLYSTAR. He keeps up with the latest trend in the plastic industry and creates content based on his experience offering various solutions to customers.

You can find Derek on LinkedIn.