What is CPP film?

Cast polypropylene, also known as CPP, is well known for its versatility. CPP is gaining popularity as a more appealing packaging material than polyethylene in many areas because it has higher clarity and better heat resistance.

The qualities of the CPP film can be customized to fit specific packaging, performance, and processing needs. CPP has stronger tear and impact resistance, cold temperature performance, and heat-sealing qualities than other plastics. CPP films can also be printed with flexographic or rotogravure methods. 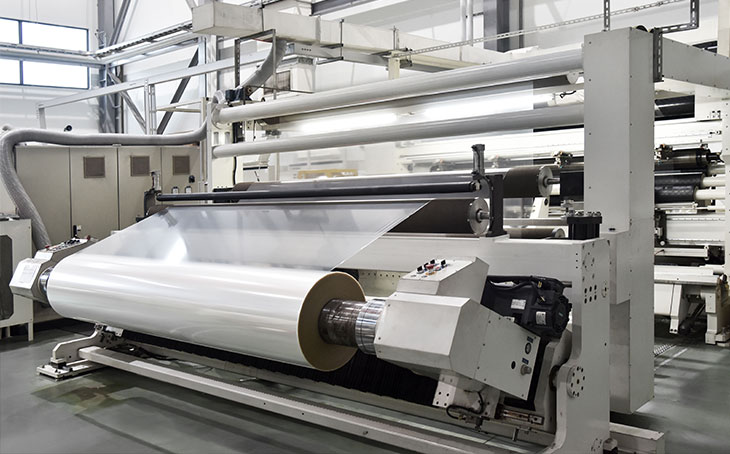 The answer is yes, CPP film is fully recyclable in all forms and does not emit any toxic or harmful byproducts when reprocessed. However, it is frequently not recycled, which is a major concern given the volume produced and used. During the production of CPP films, some trim waste is generated.

CPP film producers have been led to believe that the default end of life for CPP film is general waste. Therefore, the producers will throw the trim waste away, only a little of the producers are recycling their own factory waste. However, defects and trim waste of CPP film could be recycled and provide businesses with a rebate. 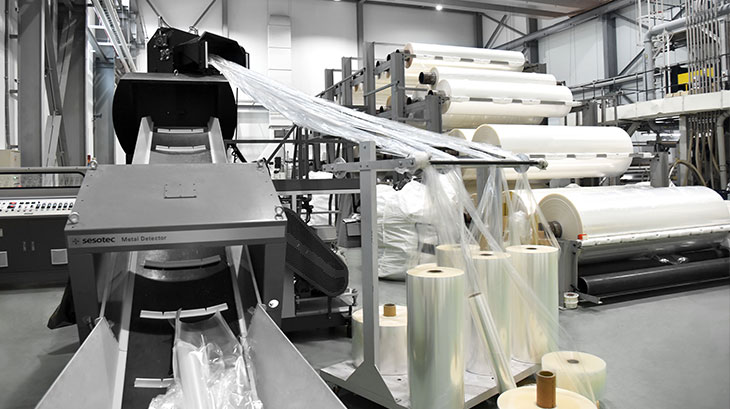 One of the leading CPP film producers in Taiwan has installed a Repro-Flex recycling machine in their CPP film manufacturing facility. With this new recycling machine, the production line forms a complete cycle, generating almost zero waste.

"Since installing Repro-Flex in our factory, we've been recycling nearly 95 percent of our own factory waste, and the quality of the output pellets is outstanding, it's much better than the ones produced by our outsource recycling partners,"

Cast Polypropylene (CPP) is a polymer that has a significant advantage over other plastic materials due to its lower specific gravity and technological advancements that have made processing much more cost-effective. As a result, an increasing number of customers are opting for CPP-based packaging for food and non-food products. To remain competitive in this expanding market, producers must do everything possible to save money throughout the manufacturing process. The simplest way to reduce cost is by adding a recycling machine to the production line.

Derek Shiao is the business development manager at POLYSTAR. He keeps up with the latest trend in the plastic industry and creates content based on his experience offering various solutions to customers.

You can find Derek on LinkedIn.