Both AB and ABA co-extrusion blown film machines consist of 2 extruders, the main difference between the two is the design of the material flow channels in the die head.

What is AB co-extrusion machine?

The AB co-extrusion machines can produce film of two different colors or two different properties of material on each side, normally used for agricultural (mulch) film, courier bags and construction film. This two-layer machine typically uses two extruders of the same size for an equal material distribution to A and B layers. 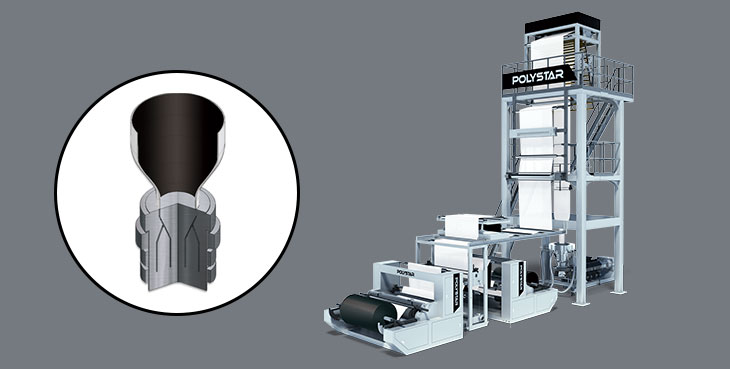 What is ABA co-extrusion machine?

The ABA machine on the other hand, produces a “3-layer” like structure using 2 extruders of two different sizes. The bigger extruder is used for the middle (B) layer which can produce up to 75% of the film composition, while the smaller extruder covers the surface of the finished film using lesser amount of material. 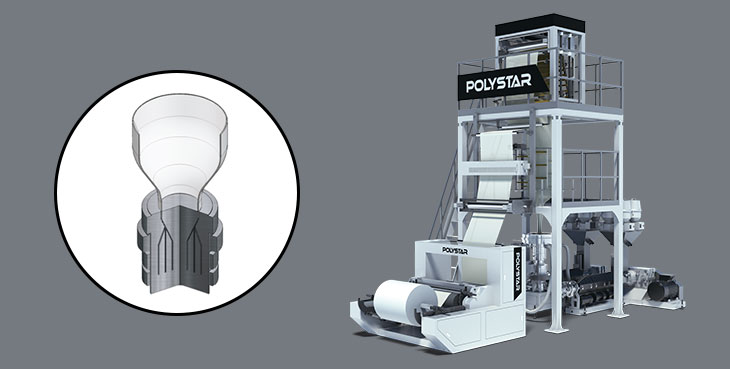 It is a popular model for garbage and shopping bags as this model allows producers to reduce production cost by using a higher percentage of recycled materials and calcium carbonate in the middle (B) layer.

Compared to single-layered machines, both AB and ABA co-extrusion lines produce stronger film with higher tear resistance thanks to a multi-layered film structure.

AB and ABA can also be a more economical option for ABC co-extrusion machines for some applications, achieving the same results while saving on machine investment and electricity cost. 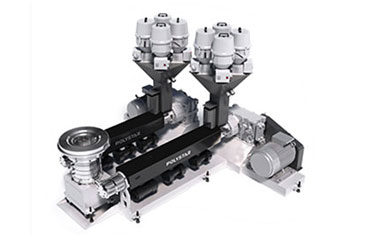 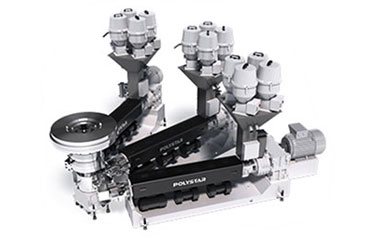 Tags
Blown Film
Contact Us
About the Author
Jack Lin

Jack has visited and spoken to hundreds of POLYSTAR machine users around the world over the last 10 years. Having collected practical information on customer feedback and user experiences, he enjoys sharing the advantages and disadvantages of using different types of machines with others, especially coming from the customers' perspectives.

You can find Jack on LinkedIn.

Prev
How to Recycle BOPP Films?
Next
3 Benefits You Must Know About In-house Plastic Recycling
Follow Us
Recommended Products