“Whenever we are expanding and in need of new machines, POLYSTAR is always the first company that comes to our mind.”

Speaking of producing the finest film and bags for large chain restaurants, beer and car companies in Russia, a significant amount of the production comes from a leading producer located in St. Petersburg, Russia with 2,000 tones production capacity per month.

The company has been one of the largest shrink film producers in Russia for over 30 years, producing LD/LLDPE flexible packaging film for food and bottle packaging, as well as agricultural and industrial film with European extrusion and printing machines since the 1990s.

In 2012, as part of the major expansion program of the company, it decided to get into HDPE and LDPE bag production - particularly in T-shirt bags, T-shirt bag-on-roll, flat bags, side seal bags and patch handle bags. After a closely-examined comparison of numerous suppliers in Taiwan, Turkey, India and China, the company has placed its trust in POLYSTAR for the first investment of 20 machines in 2012, and has continued investing every year for the next six years until today. Up until now it has already installed 60 blown film extrusion and 3 recycling machines from POLYSTAR in St. Petersburg with more machines on the way.

Sharing their important purchasing decision back in the year of 2012, Mr. Viktor was particularly impressed by the ease-of-use of the POLYSTAR machines. “The design was so simple, compact, on-point and was exactly what we were looking for,” “Our technical manager and I came to a conclusion really fast after we visited POLYSTAR’s factory in Taiwan.” “And to be honest, we had surveyed and visited many other machine manufacturers before making this decision.”

Mr. Viktor is happy and proud of their decision as the company has grown up steadily over the past 6 years and has secured a large, healthy market share in the PE bag sector.

When asked about his experience of working with POLYSTAR, he commented in a positive and confident manner: “We have repeated our order with POLYSTAR five times in six years. The machines are stable and they have in-time service for spare parts. We feel confident working with them. Reliable, responsible, excellent built quality machines. There are many things we can talk about, but I think what we are getting from POLYSTAR is more than just the machines,” he added, “it’s trust, it’s partnership, and I’m very happy that we can find a partner like this and develop our businesses together.”

3 sets of Polystar recycling systems have also been installed to recover clean post-industrial waste generated from bag and film production. The high quality of the recycled pellets produced allows the producer to use a higher percentage of recycled pellets back into blown film machines.

“All of our POLYSTAR machines, regardless of whether if it’s the higher-performing recycling machines, mono layer or ABA 3 layer blown film machines are all very operator-friendly and requires little maintenance,” Mr. Viktor told the media during an interview in Interplastica exhibition 2018 in Moscow. “POLYSTAR has visited us several times as a friendly check-up but really, we did not need much technical assistance from them at all.” Unlike with some other machine suppliers that we’ve worked with in the past (whose engineers had to come many times to try to adjust the machine or solve the problems), their machines are so simple that it’s literally plug and go. A simple assembly, plug in the power and the machine starts running.” 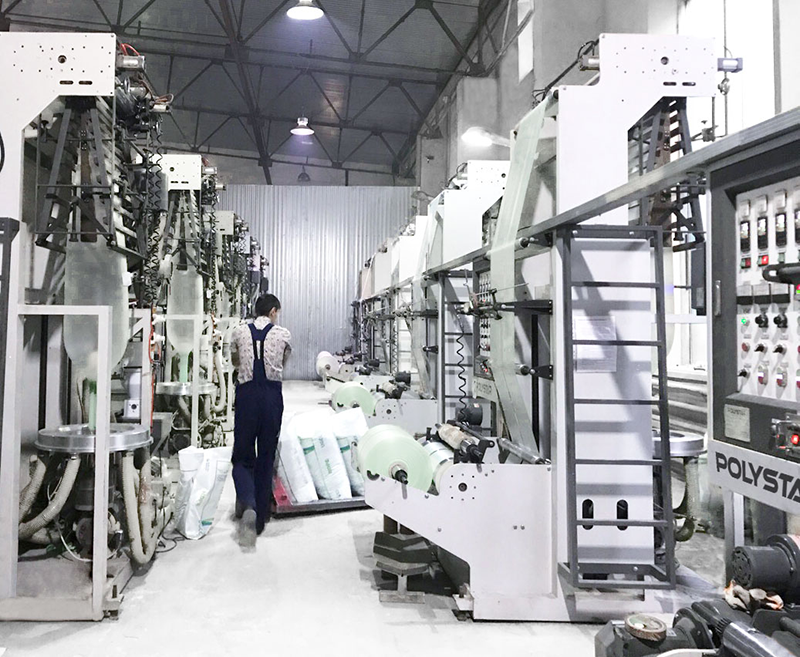 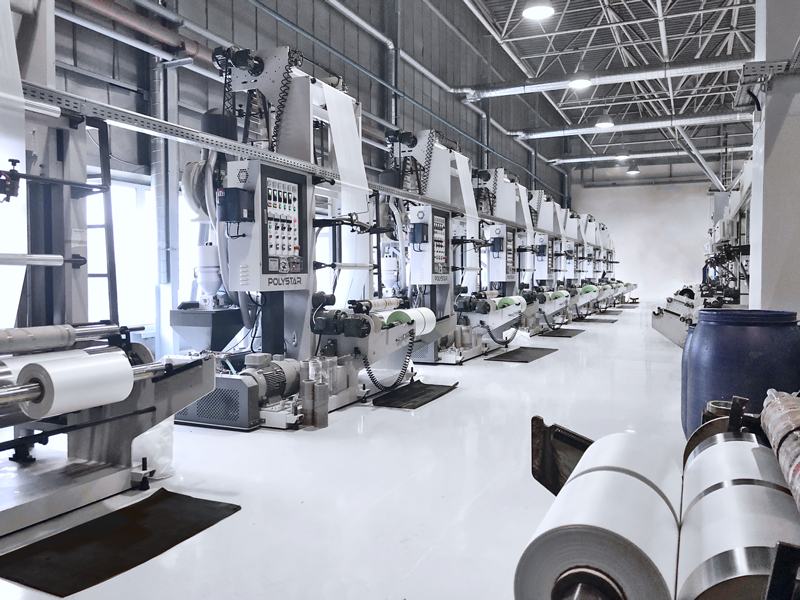 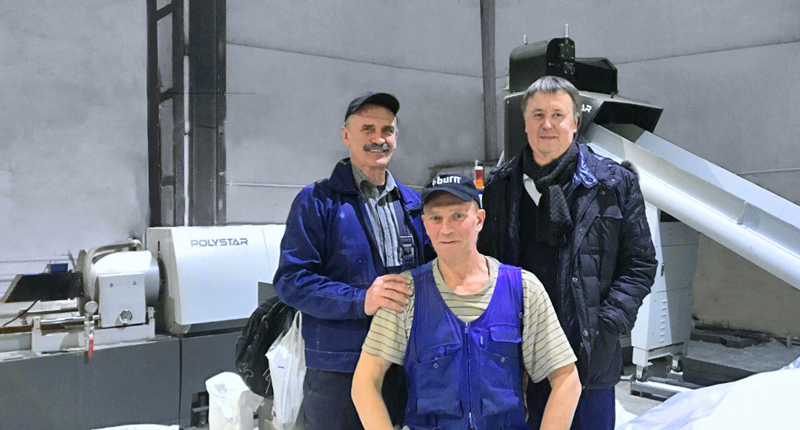 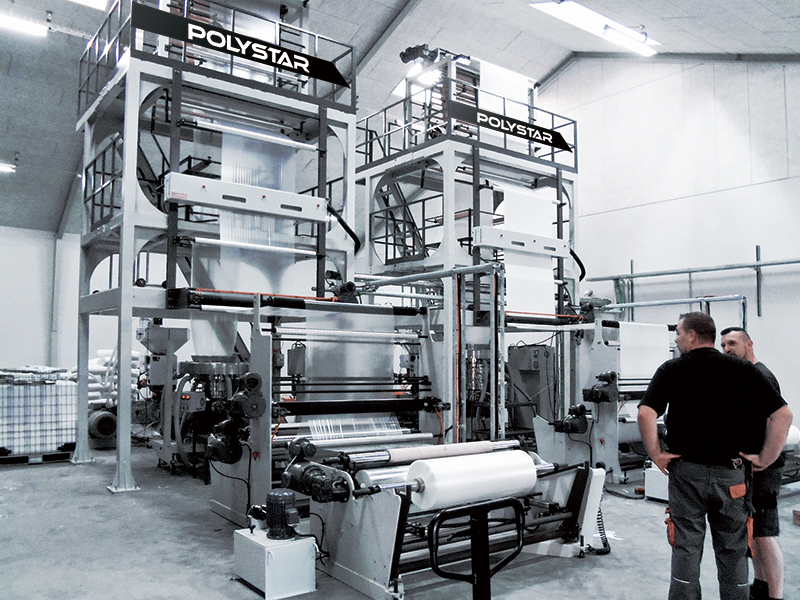