One of the leading T-shirt bag makers located in Guadalajara, Mexico has invested in 5 more POLYSTAR blown film extrusion lines this month, making it the 13th blown film machine that this producer has purchased from POLYSTAR since November 2014.  The Jalisco-based producer is producing 3,500 tons of plastic bags per month at the moment and aims to expand to 5,000 tons in the next 1.5 year with its plan to install more POLYSTAR machines.

Both single die head (for making up to 1400mm in lay-flat) and twin die head  (for making especially small sized bags) have been acquired for different products.

The twin-head model offers an economic alternative and has a much faster return on investment comparing to a blown film machine installed with internal bubble cooling system (IBC). In the twin head blown film machines, 1 die head can reach much higher output with a bigger extruder (such as a 75mm in diameter) even when producing smaller width film. It is especially effective for T-shirt and market bag makers who are looking for machine with higher output, consistent quality but lower cost. This type of twin head blown film machine is most suitable for virgin (and in-house recycled) material (CaCO3 can be added)

Comparing to extruders with a single die head, the twin die extruders can achieve higher production capacity when producing film roll that are small in width, as the high extrusion output is dispersed into two separate channels of the die heads instead of one. For T-shirt bag production from 350~750mm in width, the output for HDPE can range from 110 ~ 160 kg/hr with the DM75 model.


The double head blown film machine also allows producers to switch between HDPE and LDPE production as well as producing different film width on the same machine on each winder simultaneously.

A special screw design is used to provide good mixing and stable output for both HDPE and LDPE material.


POLYSTAR has already installed more than 250 sets of the double-head blown film machine in Mexico and throughout Central and South America. 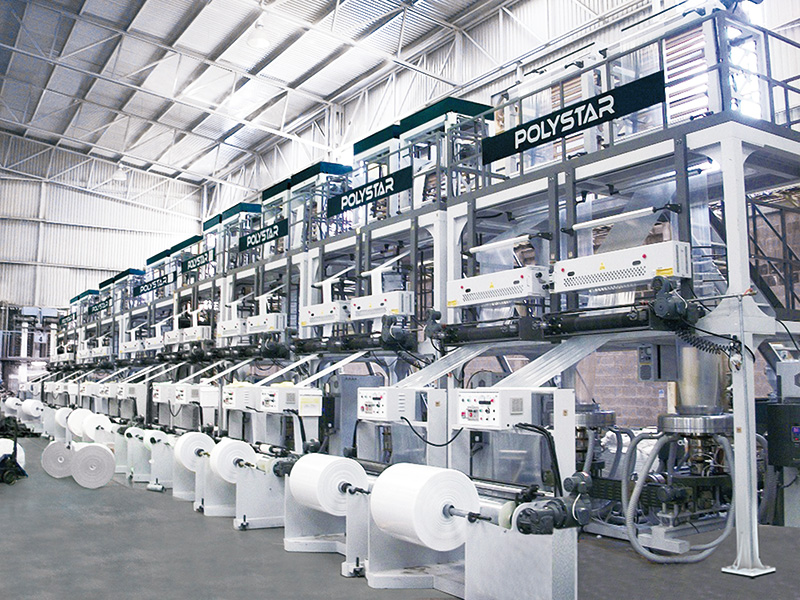 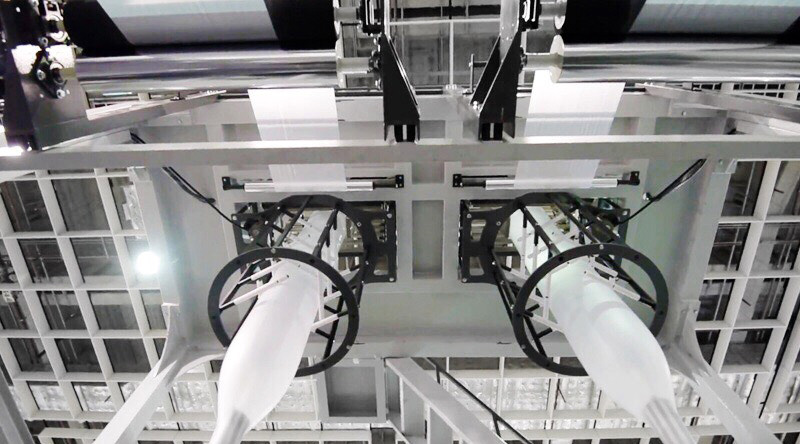 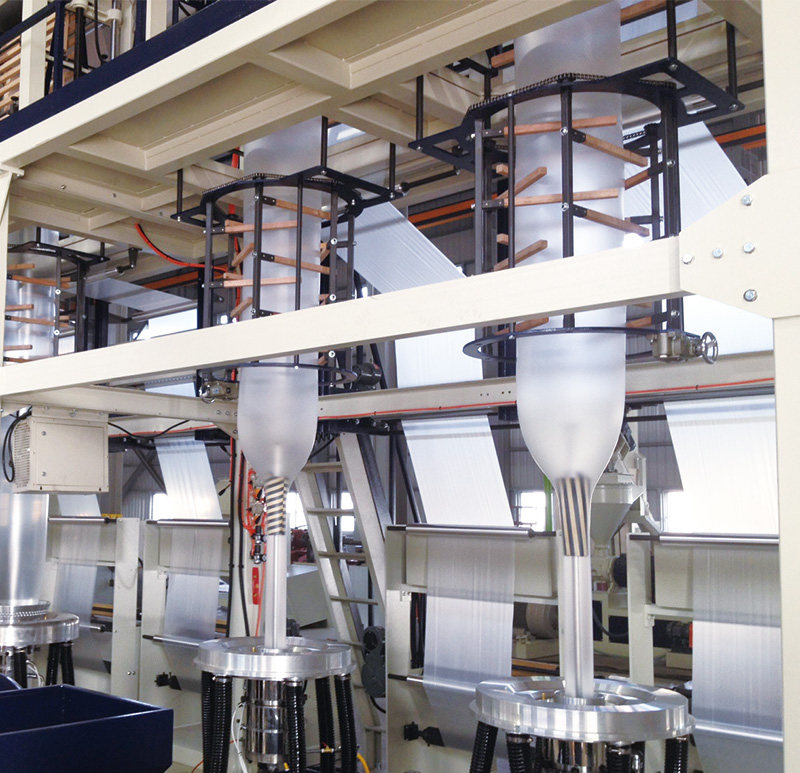 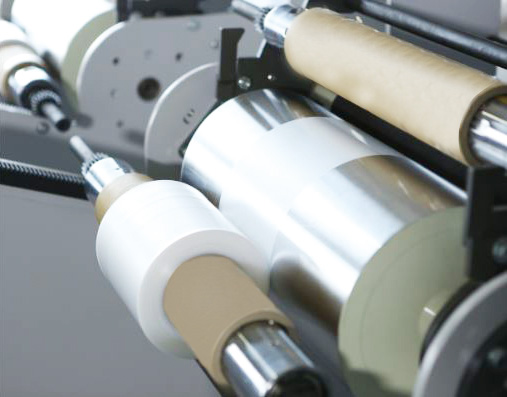 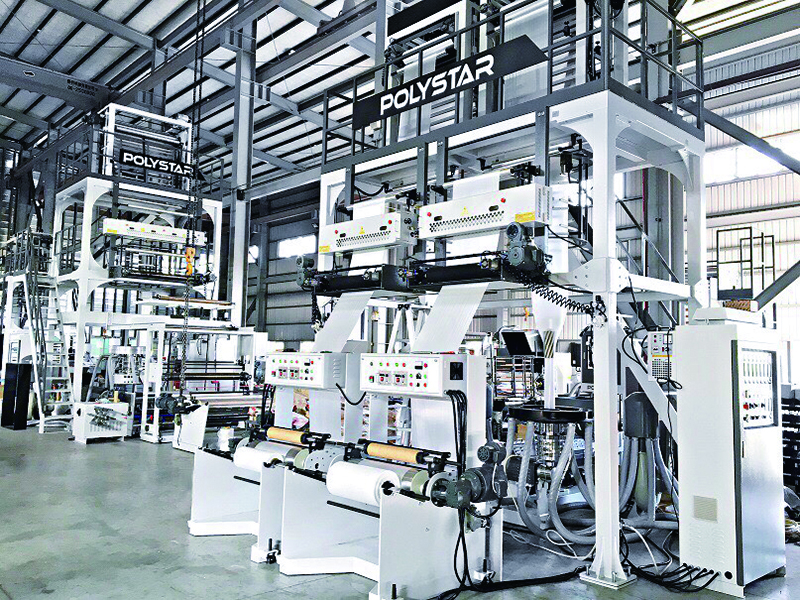