The upcoming Plastivision Arabia international plastics exhibition and conference is set to bring a host of new machinery and equipment to the region that will help plastic processors gain a competitive advantage in the marketplace.

The 3rd Plastivision Arabia 2016, to be held at Expo Centre Sharjah from February 22 to 25, will showcase leading global manufacturers and several technical innovations that can generate outstanding output with minimum power consumption and faster return on investment.

POLYSTAR is one such international major that will exhibit its blown film extrusion and recycling lines -- Eco-Flex, the ABA blown film technology that produce a thinner, stronger film at substantially lower production cost.

“Plastivision Arabia has come to be known for introducing a wide range of new technology, which has found ready takers in the region. In fact, Plastivision Arabia has acquired a unique reputation for seeing all its machines and equipment on live display being sold even before the show comes to an end,” said Mr Saif Mohammed Al Midfa, CEO, Expo Centre Sharjah.

“Regional plastics processors have readily accepted anything that helps them cut down the usage of virgin raw material and thus reduce production cost. For film producers, the ABA blown film technology is a great replacement of monolayer machines,” Mr Midfa added

In the region, blown film extruders mostly are mono-layers, and industry observers point out that converters are currently investing in new multi-layer extrusion processes. ABA is extremely competitive for manufacturing garbage & shopping bags, shrink film (for bottle wrapping), construction film and t-shirt bags, among others.

Technically, in ABA type film, the outer and inner layers will be of the same polymer fed by the same extruder and a middle layer will be of a different polymer that will be fed by a second extruder. A high percentage (up to 50-70%) of calcium carbonate compounds or recycled material can be used in the middle layer of the film, thus cutting down the usage of virgin raw material and reducing production cost.

Visitors to the show will be able to see live how the ABA blown film technology works and order the machines directly.

POLYSTAR, which is a globally recognized machine manufacturer of plastic recycling, blown film extrusion and sealing machines in Taiwan, will also provide high-level of customization, depending on the requirement, space and budget of prospective clients.

Polystar is part of the impressive line-up of Taiwanese exhibitors that have confirmed their participation.

Plastivision Arabia 2016 will be organized by Expo Centre Sharjah, in association with All India Plastics Manufacturers Association, and the support of the Sharjah Chamber of Commerce and Industry. It will be held at Expo Centre Sharjah from February 22 to 25 in 2016, displaying raw materials and machinery for key segments such as plastic processing, injection molding, thermoforming, packaging, industrial users, construction, infrastructure, automobile and telecommunication, among others. The 3rd Arabia Mold and 2nd Print Pack Arabia will be held concurrently with Plastivision Arabia. PVA 2016 will also feature two new special focus areas this time – the Filling & Packaging section and the Plastics Finished Good Pavilion. 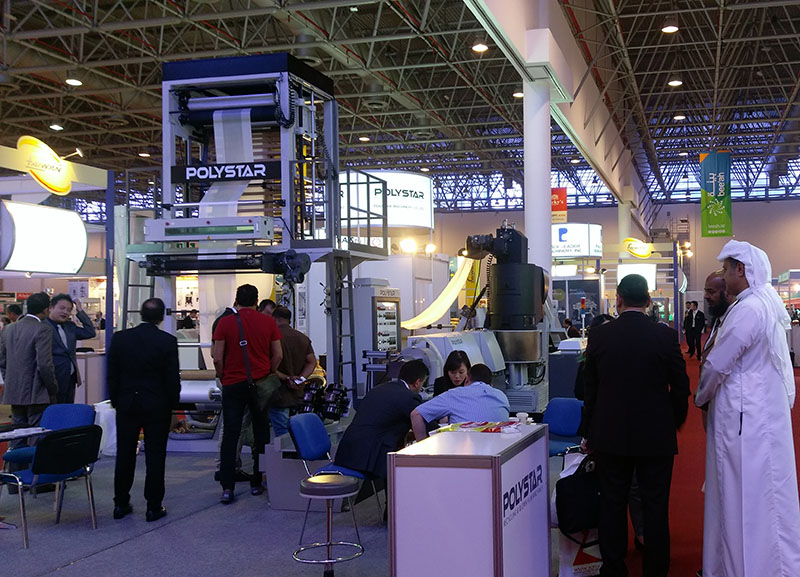 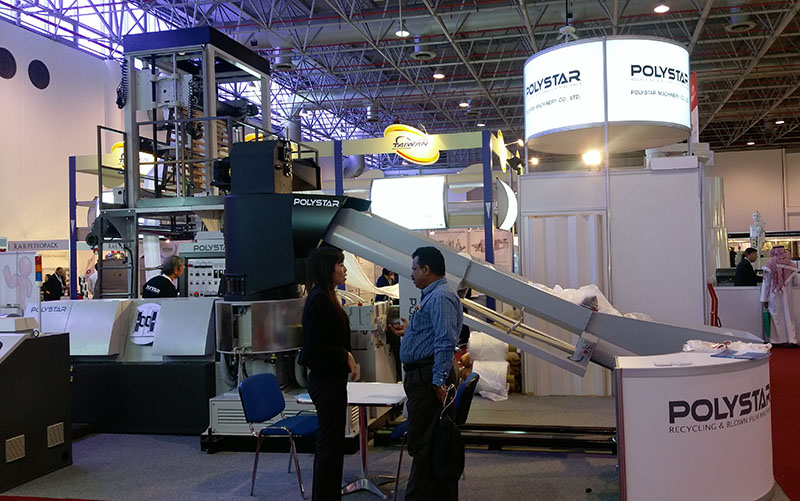 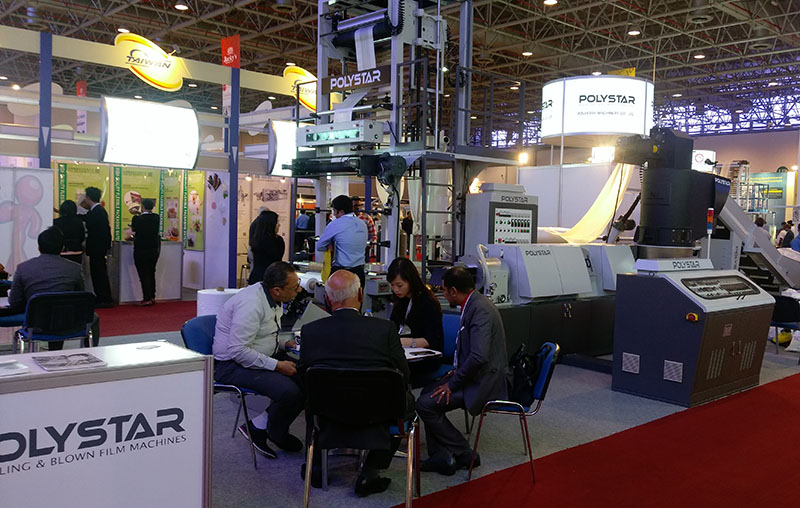