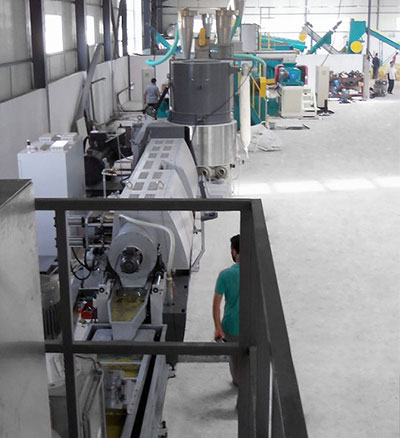 With this successful set up and repeated order within such a short period of time, Polystar once again demonstrates its competence in the sector of AG film recycling.

The Algiers-based film recycler (and producer) has purchased its first POLYSTAR in 2013, and has expanded its recycling capacity over the last 2 years by nearly three times. Working together with another washing line manufacturer, the same set up (washing line + Polystar pelletizing line) has been operating since 2013.

Agricultural film occupies a significant part of recyclable film. Yet, the high degree of contamination (through mineral and organic material) of the soft and light-weighted film waste makes reprocessing difficult. The right recycling solution with a combination of shredding, washing, drying and extruding pelletizing is crucial in order to process AG film efficiently, ensuring high throughput rates for high quality recycled pellets, even in the case of materials which are difficult to process.


The washing line first covers the initial material size-reduction (with a double shaft shredder) and pre-washing of the film. A “squeezing dryer” then performs the de-watering and drying process, turning the film flakes into a more rigid form. It is then processed in Polystar’s recycling pelletizing system, which features a double degassing and die-face pelletizing system.


According to the factory manager of the Algerian recycler, the Polystar waste recycling machine converts agricultural films into high quality recycled material that can be used for the production of garbage bags, LDPE pipe extrusion, construction covers and various applications in injection molding. Some products are even made with one hundred percent recycled pellets. The BOPP recycled pellets are used for injection related products such as PP chairs. “The uniform sized pellets are produced consistently, and this prevents problems later on when feeding in extrusion lines.” 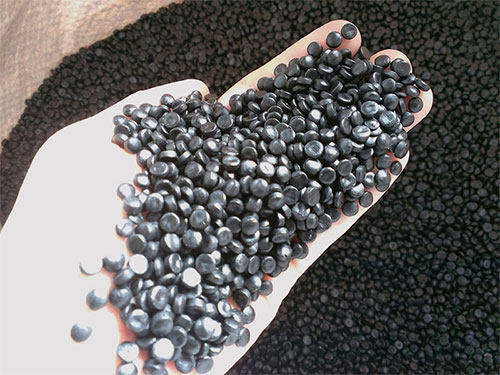 Agricultural film consists of high quality plastics such as LDPE and LLDPE. They are in high demand and can reselling value if decent pellets quality can be achieved. The recycling of post consumer plastics as a secondary raw material with the best possible quality therefore plays a major role in making the use of resources more efficiently and at the same time, it can significantly reduce the negative environmental impact.

More applications in the same machine


In addition to washed AG film, the recycler is also using the Polystar line to process post-industrial film directly without pre-washing, including printed OPP, CPP, HDPE post-industrial and LDPE shrink film. Through the rapid densifying and compacting process in the cutter-compactor, the machine can process up to 1100kg per hour doing post-industrial LDPE film. The combined washing-pelletizing system can reach 700~ 900kg in each extrusion pelletizing system depending on the level of contamination. 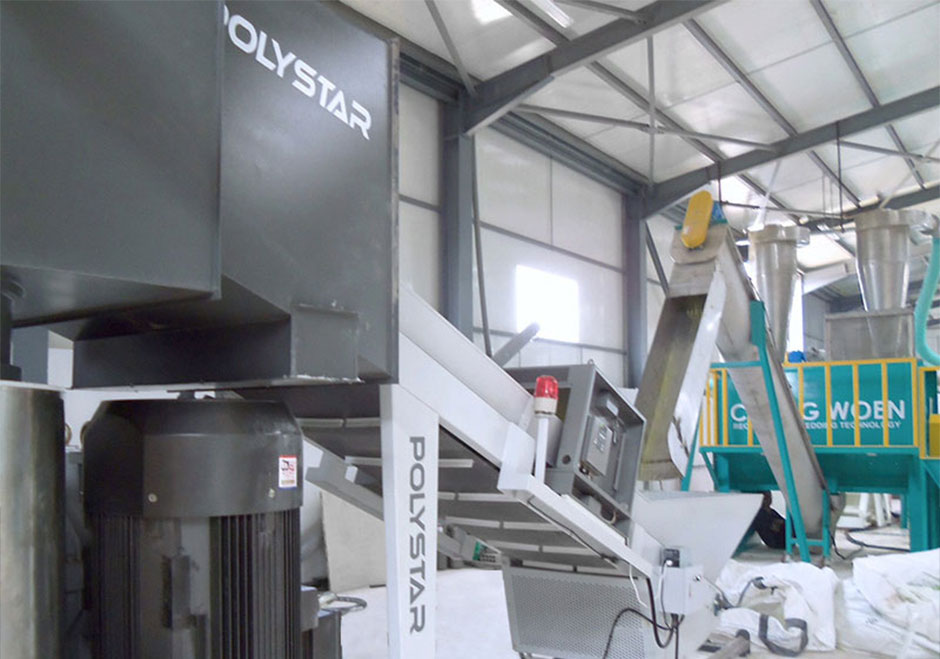