2015-07-17
Despite the economic difficulties in Russia in 2015, Polystar continues to develop further in the Russian film market, working closely with both film/bag producers and film recyclers.

One of the film makers located in Rostov city has recently added the second ABA 3 layer blown film line in less than 6 months after the first installation, proving a fast return on investment and efficiency of the Polystar lines. The main film products are converted into T-shirt and garbage bags.

Besides the 3 layer blown film line, the film producer also adopted a Polystar film recycling machine with the latest degassing technology Repro-Flex. The recycling machine is set up to recover film waste generated from in-house production.

In June, Polystar also presented its latest 3 layer ABA blown film extrusion machine in the exhibition Rosupack in Moscow, Russia. Polystar has demonstrated its ABA blown film technology in Rosucpack for the third consecutive year showing significant improvements on the machine every time. It has received very positive feedback from the Russian film producers since 2013 with many ongoing projects.

During the fair, visitors were able to see the machine in operation, producing three-layer film for an eventual HDPE T-shirt bag conversion. The usage of calcium carbonate compound up to 60% in the B (middle) layer during production was demonstrated.

The new trend of using a three-layer machine for the production of T-shirt and garbage bags is getting more popular and has been replacing the traditional monolayer. In addition to reduce cost of raw material, the three-layer film always gives more resistance and elasticity.

Polystar’s local representation in Russia Evropolimer provides customers with in-time installation and comprehensive after-sale services. It is one of the main reasons why customer satisfaction and retention rate is extremely high. 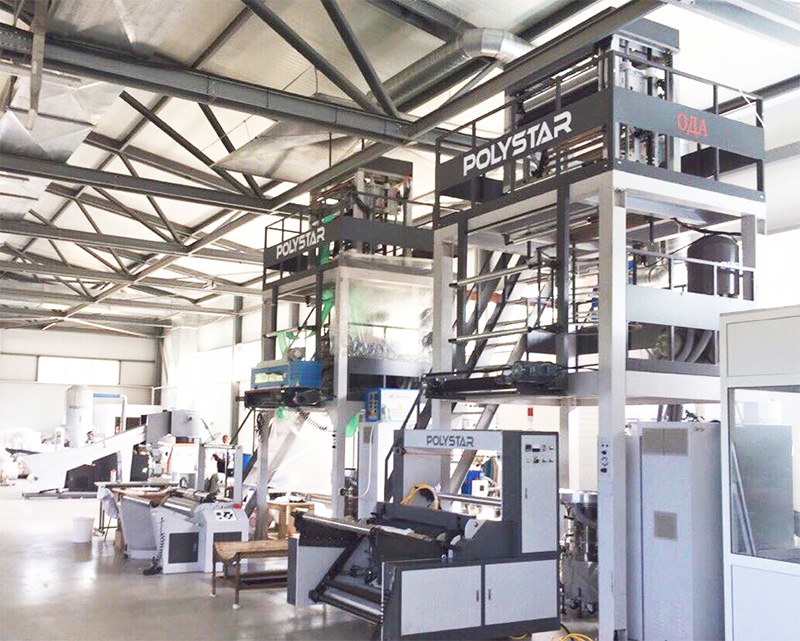 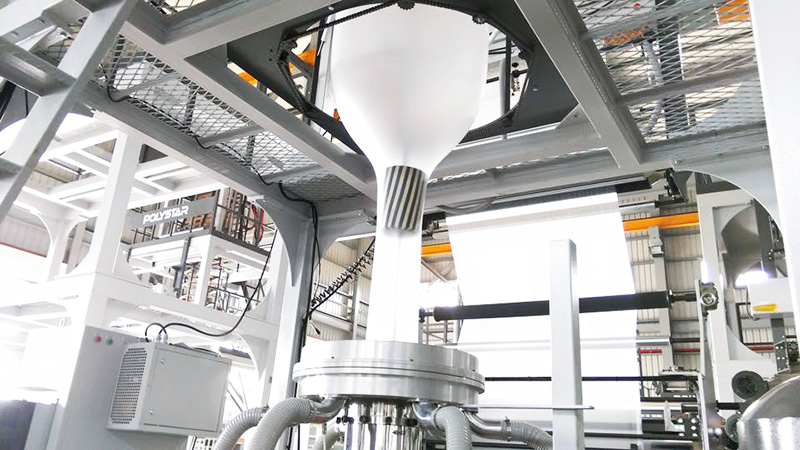 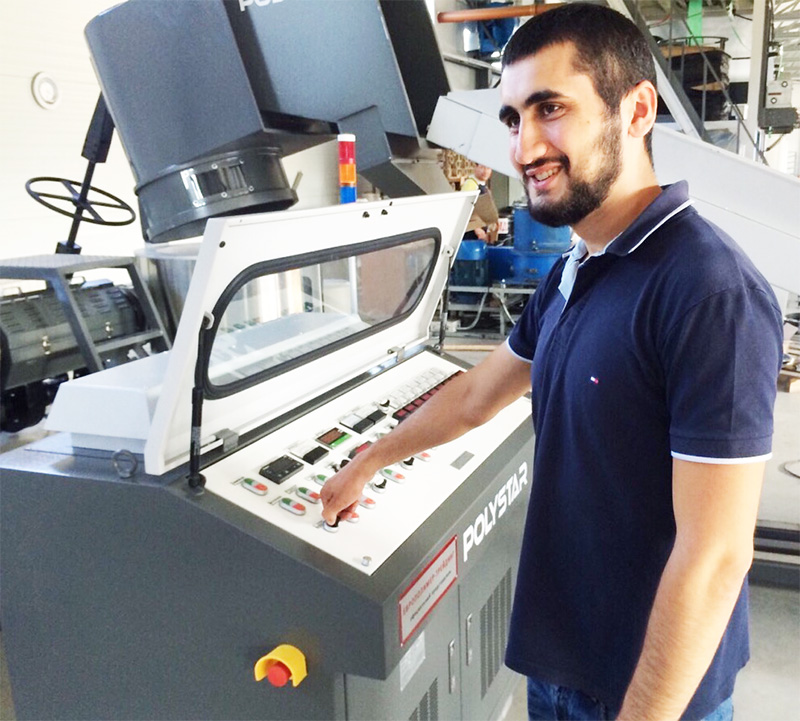