2015-03-30
In March 2015, POLYSTAR showcased its latest film recycling technology in Orlando USA. The re-engineered cutter-compactor recycling line was first introduced in K show 2013 and has been demonstrated throughout important exhibitions worldwide.

Both long-term and new customers took the opportunity to discuss current and future machinery requirements with POLYSTAR as well as the right solutions for different recycling needs. Important sales projects were finalized during the exhibition for US as well as Central and South American customers.

Many have already ordered their second and third recycling lines during NPE after having experienced their first re-engineered line for 1 ~ 1.5 years since K show 2013. From Canada to the US, from Mexico to Chile, customers from North, Central and South America are providing positive feedback on their experience with POLYSTAR’s recycling machines.

“The visitor quality during this year’s NPE was surprisingly high”, says POLYSTAR regional sales director Aria Chen. “Most customers who visited our booth were experts from the corresponding industries, mainly in flexible and woven packaging production as well as plastics recycling – and knew precisely what they wanted. 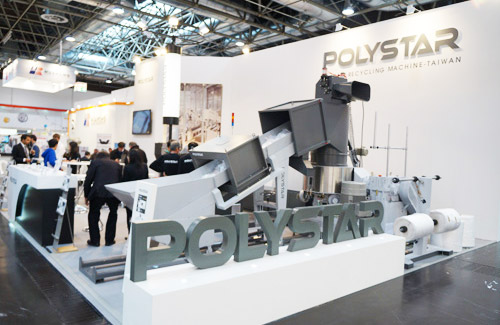 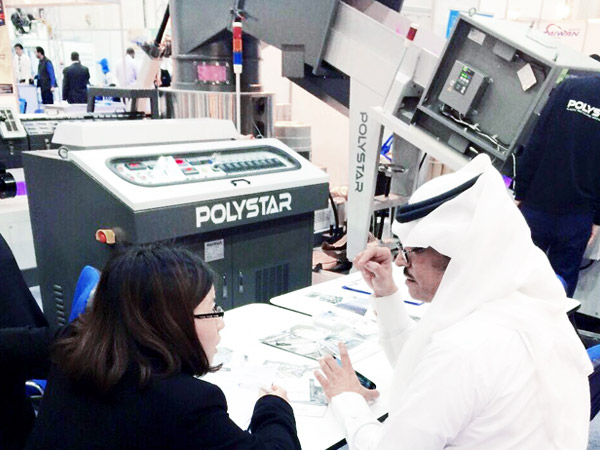 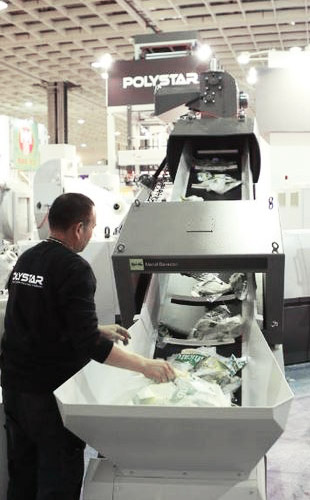 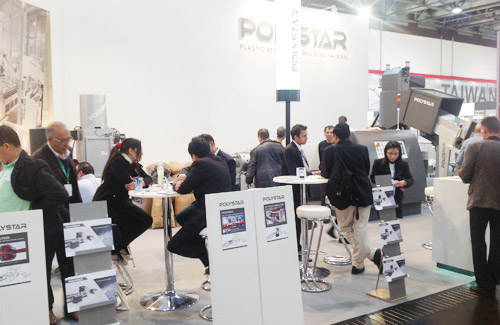 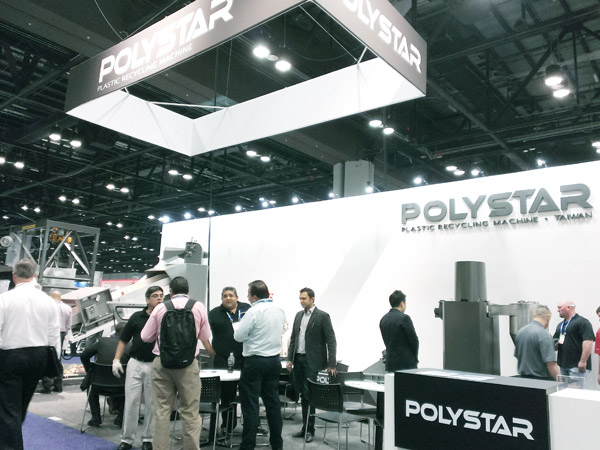