Plastic recycling system to Azerbaijan
Back

Polystar has sold the 100 th air pelletizing plastic recycling system RP-120 to the film manufacturer in Azerbaijan. The mini plastic recycling system was launched in 2008 as an affordable, compact machine to complement the established, high output model HNT-V at Polystar. Since its launch, the air pelletizing line has been sold to film manufacturers worldwide.

Established in 1995, the Sumgait-based company has focused on the manufacturing of various types of polyethylene film products, including handle bags, striped bags, carrier bags and many other different types of packaging products. It supplies to well-known international companies such as Pepsi, Coca Cola, Puma and Adidas. Another production line was added in 2001 to produce green house film and shrink film for a different sector. Besides supplying to the domestic market, it also exports to Germany, Turkey and Russia.

This air-cooled recycling line does not require any water and occupies very little space, it can be placed right next to or in between blown film machines. The pellets produced by the hot die face pelletizer are 100% dry and can be put directly back into the production line for immediate reprocessing. This plastic recycling system is highly recommended for packaging film producers of varoius types of film and bags, such as flat bags, commercial bags, garbage bags, food packaging film, shrink film and many others.

After the hot die-face cutting, the air-cooled pellets are transported into a spiral device for further pellet cooling and separation. This special design allows the plastic recycling system to effectively pelletize HDPE, LDPE and LLDPE with minimum material degradation at the correct temperature. 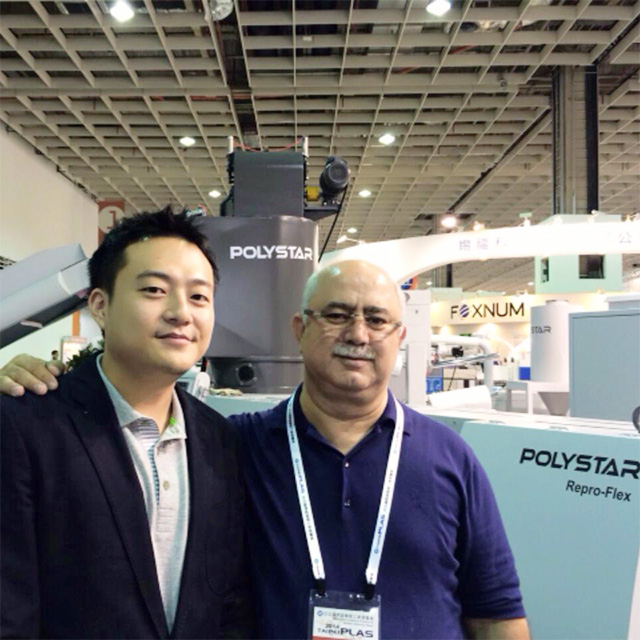 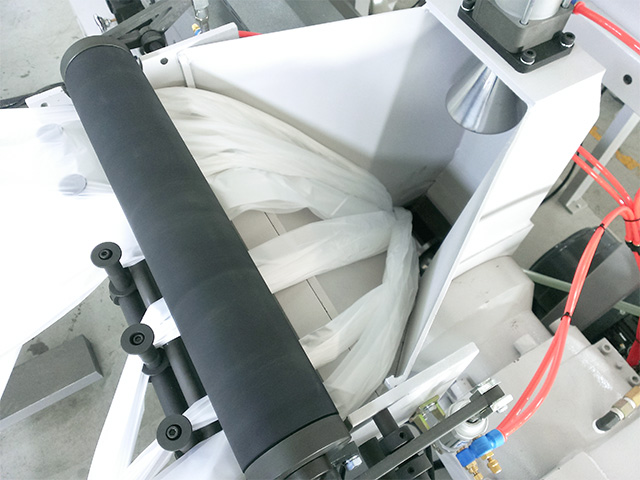 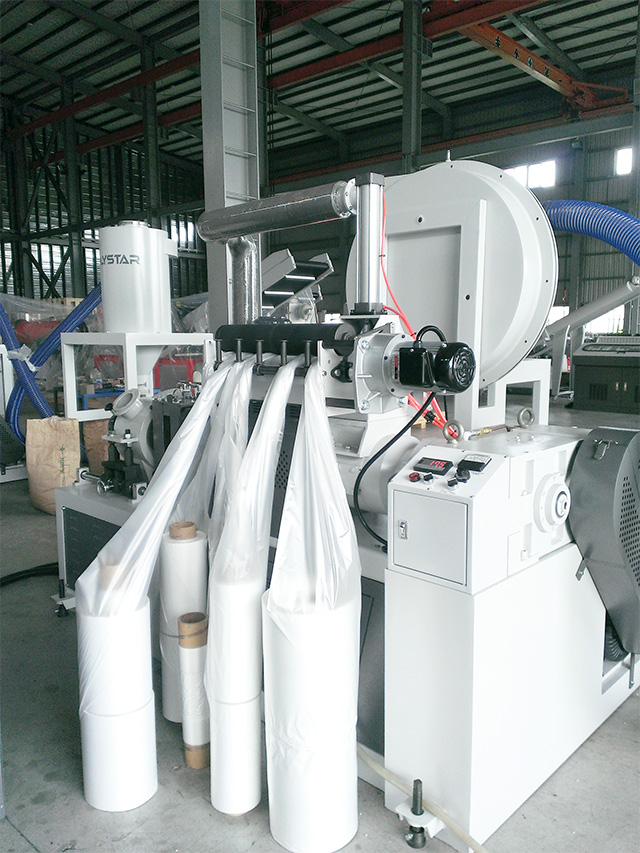 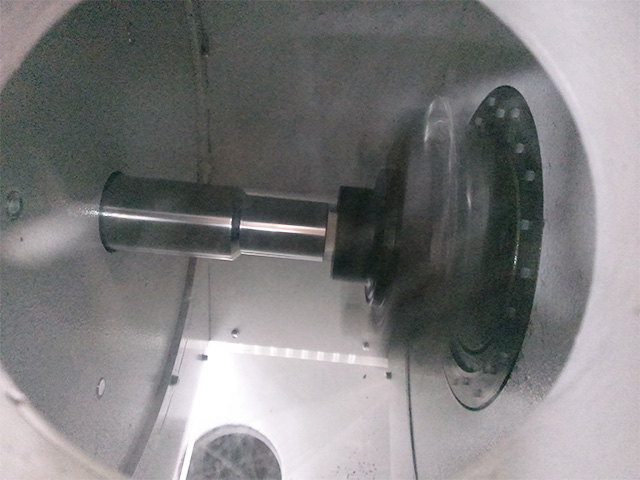 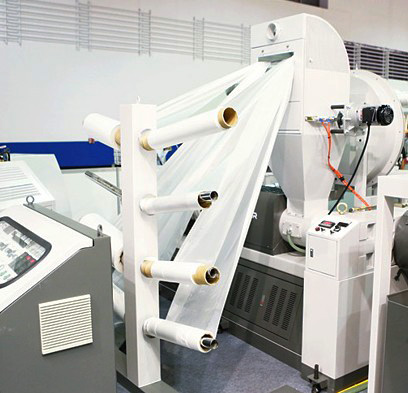