2014-09-28
The leading film producer located in Solo, Indonesia has purchased 5 machines from Polystar in 2014, including 1 waste plastic recycling for film and 4 sets of co-extrusion blown film machines. After comparing the machine performance and efficiency of different suppliers from Taiwan and Europe, Polystar came up on top for the Solo-based film producer equipped with more than 100 blown film machines.

This plant represents a great success for Polystar as it is the largest film producer in Solo who intends to double its existing capacity in 3 years. The film recycling machine is processing approximately 400kg per hour and 10 tons of film waste a day, processing HDPE, LDPE, LLDPE and PP. 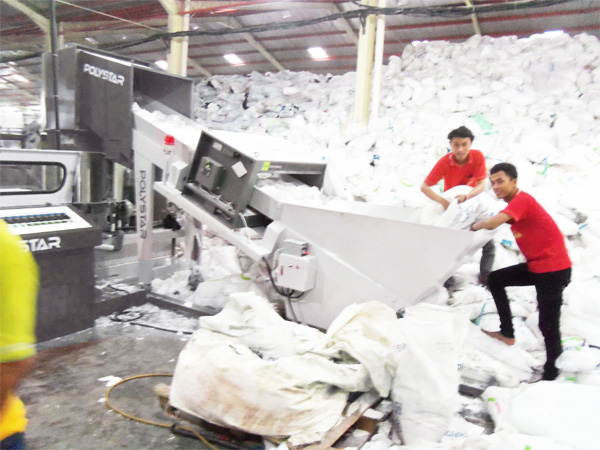 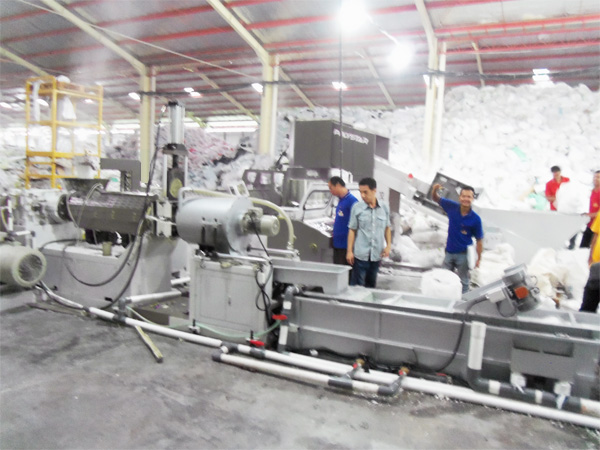