Upgrading film recycling process in Chile and Ecuador
Back

2014-11-11
Another 120mm recycling line was installed in Chile in November. In the past 2 years, More than 25 Polystar integrated plastic recycling systems have been put up in Chile and Ecuador alone, mainly to film producers and recyclers. It has helped producers to upgrade their post-industrial and post-consumer film recycling processes to be much more efficient and productive.

Most of the plastic recycling systems used in the two countries in the past (and some today) are commonly known as the "two stage" (mother and baby) extrusion machine with a hopper, a force feeder, two extruders and a strand-die (spaghetti type) pelletizer. The film waste (film scraps and film on-rolls) would first have to go through a crusher or a shredder, then transported into a silo tank and then force-fed into the plastic recycling system.

This normally requires at least 2 operators or more in the whole process, starting from feeding the machine into the crusher to the end of the line.

The crusher normally generates a lot of noise during the process, and the transport of material from the crusher into the extruder is problematic sometimes, because the film flakes are very light in weight and from time to time it creates very inconsistent feeding from the hopper into the extruder, as the low bulk density of the material can make high output difficult to achieve.

Normally, one can reach about 250kg per hour with a two-stage extruder of 100mm in screw diameter.

The machines that Polystar offers are far more efficient comparing to the conventional plastic recycling systems:

The advantages can be easily recognized in the following areas:

In the past 2 years, Polystar has installed in total of 25 recycling lines of cutter-compactor type in these two countries alone and about 80 in Latin America. In Chile, Polystar has supplied equipment to big film producers such as Tehmco and Plasticos Bio Bio. In Ecuador, Polystar has also supplied to the biggest T-shirt bag maker in the country Producto Paraiso del Ecuador.

Polystar will demonstrate its re-engineered plastic recycling system in Mexico (Plastimagen) this month, NPE (Orlando) and Fullplast (Chile) in 2015 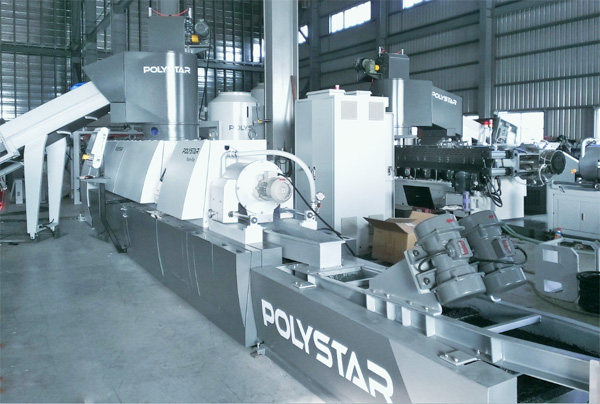 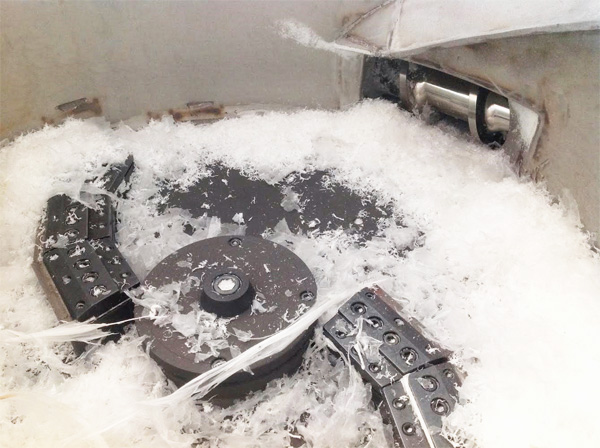 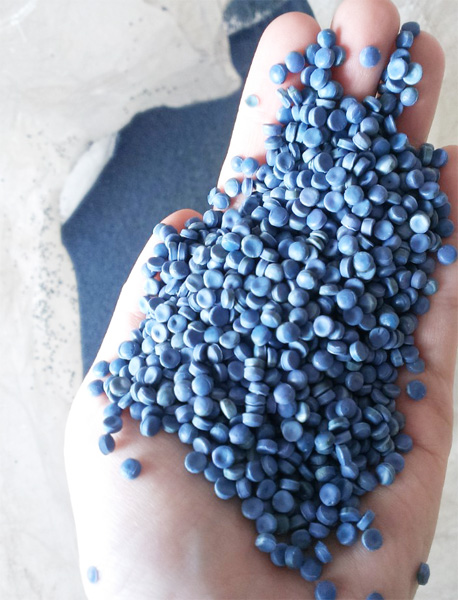 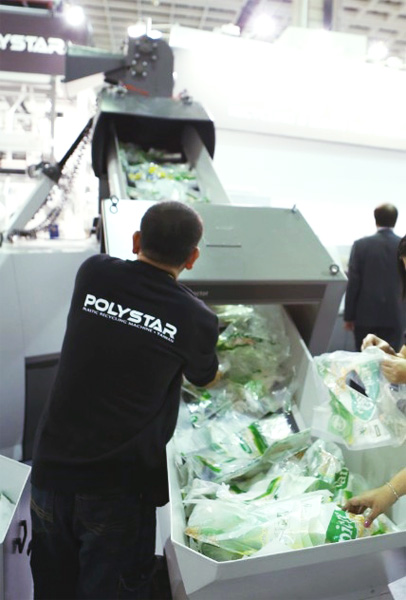 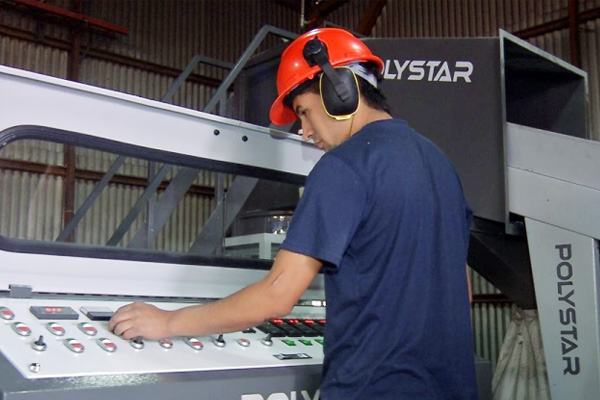