The buyer for these two sets of blown film machine has been manufacturing plastic bags since early 1970's. They invented many of the packaging products used throughout the restaurant, deli and grocery industry. The compact type blown film machines offered by Polystar were added into their production line to produce HDPE films.

The producer is planning to receive another two sets of bottom sealing converting from Polystar to produce pop-up bags. 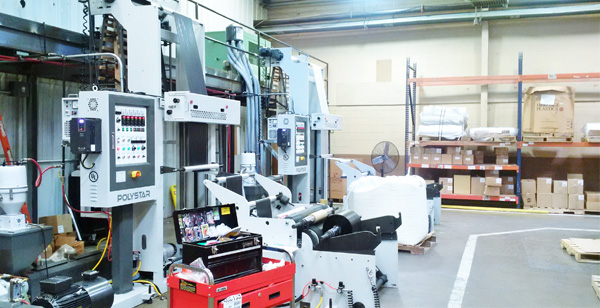 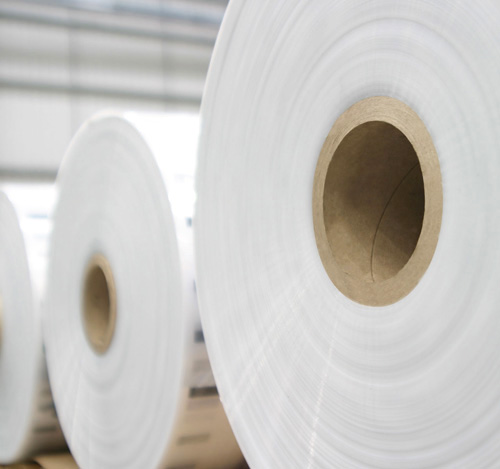