Successful start up in Nairobi
Back

Successful start up in Nairobi

2014-05-01
In June, Polystar installed another 3 layer blown film machine in Nairobi, Kenya. The LDPE blown film machine is equipped with gravimetric dosing system and automatic winding and cutting devices to increase the level of automation and reduce labor cost.

The 10 meter high film extrusion line is capable of producing LDPE film from 800 mm in width up to 1700 mm for a variety of flexible packaging product.

In Taipei Plas 2014, Polystar will exhibit an ABA blown film machine at the show to introduce this technology to the visitors. 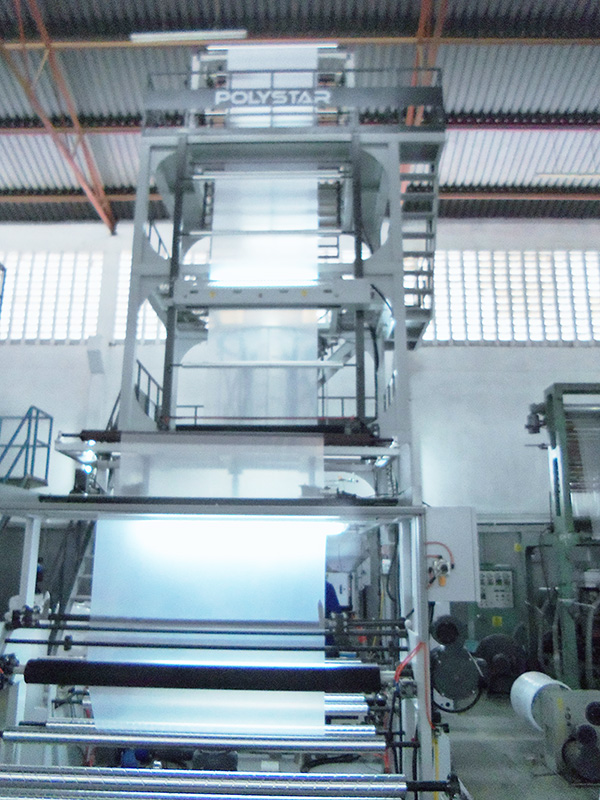 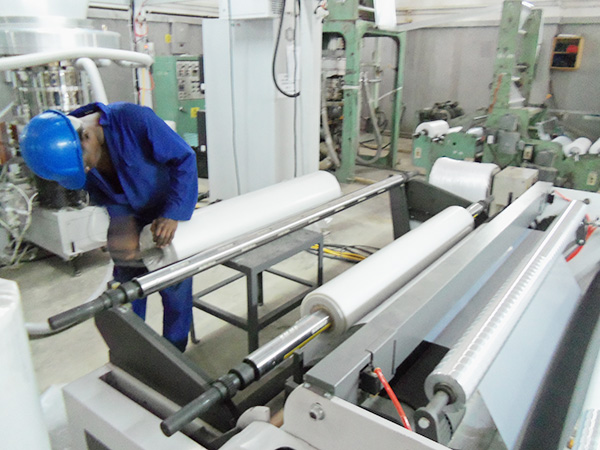 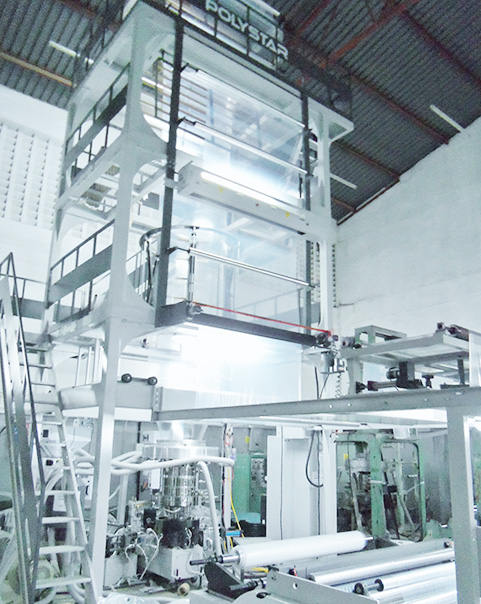 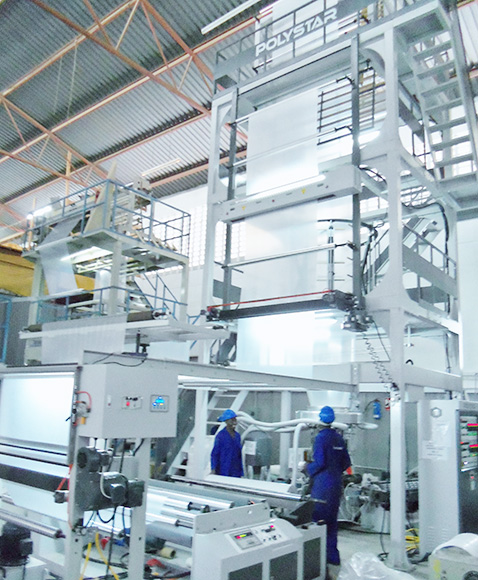