2014-05-13
Polystar Taiwan has recently installed 22 sets of blown film extrusion lines in Yangon, Myanmar in a newly-established film production factory. The blown film extrusion lines were purchased by one of the largest Japanese investment groups that aims to produce films locally in Myanmar, and later exports the packaging film products back to Japan. Its main products include flat bags, T-shirt bags, garbage bags, kitchen bags, and PP packaging film.

A 300kg per hour Polystar cutter-compactor waste processing equipment was installed together as part of this multi-million project, to recover in-house waste generated from bag making process. The recycled pellets are put directly back into the blown film extrusion lines.

The Yangon based company plans to increase production capacity by at least 50% by the end of 2014 and is currently the leading bag producer in the country.

This is the second largest installation that Polystar has done in a factory in a single installation, the previous one was in St. Petersburg, Russia when Polystar commissioned 30 blown film extrusion lines. 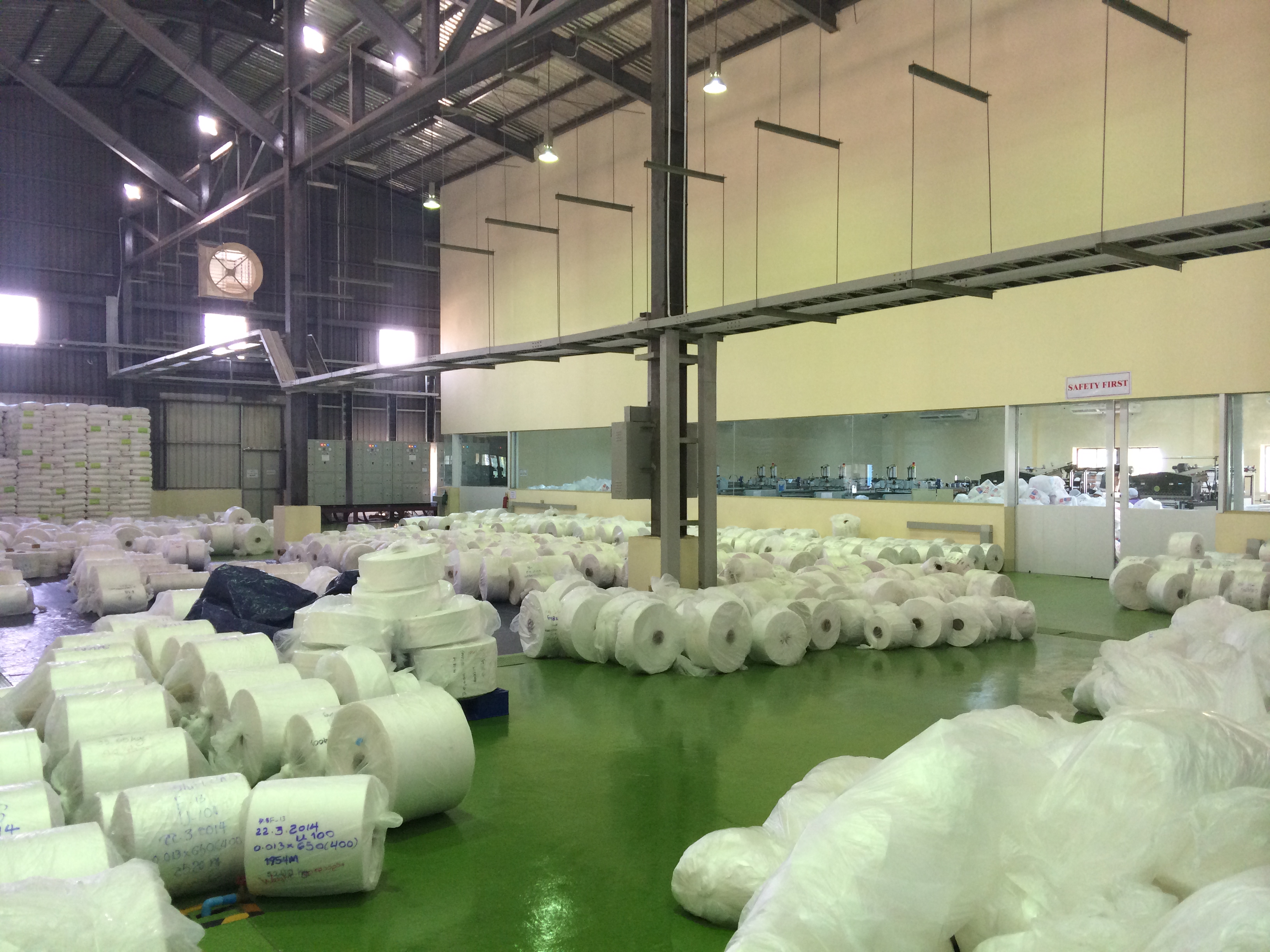 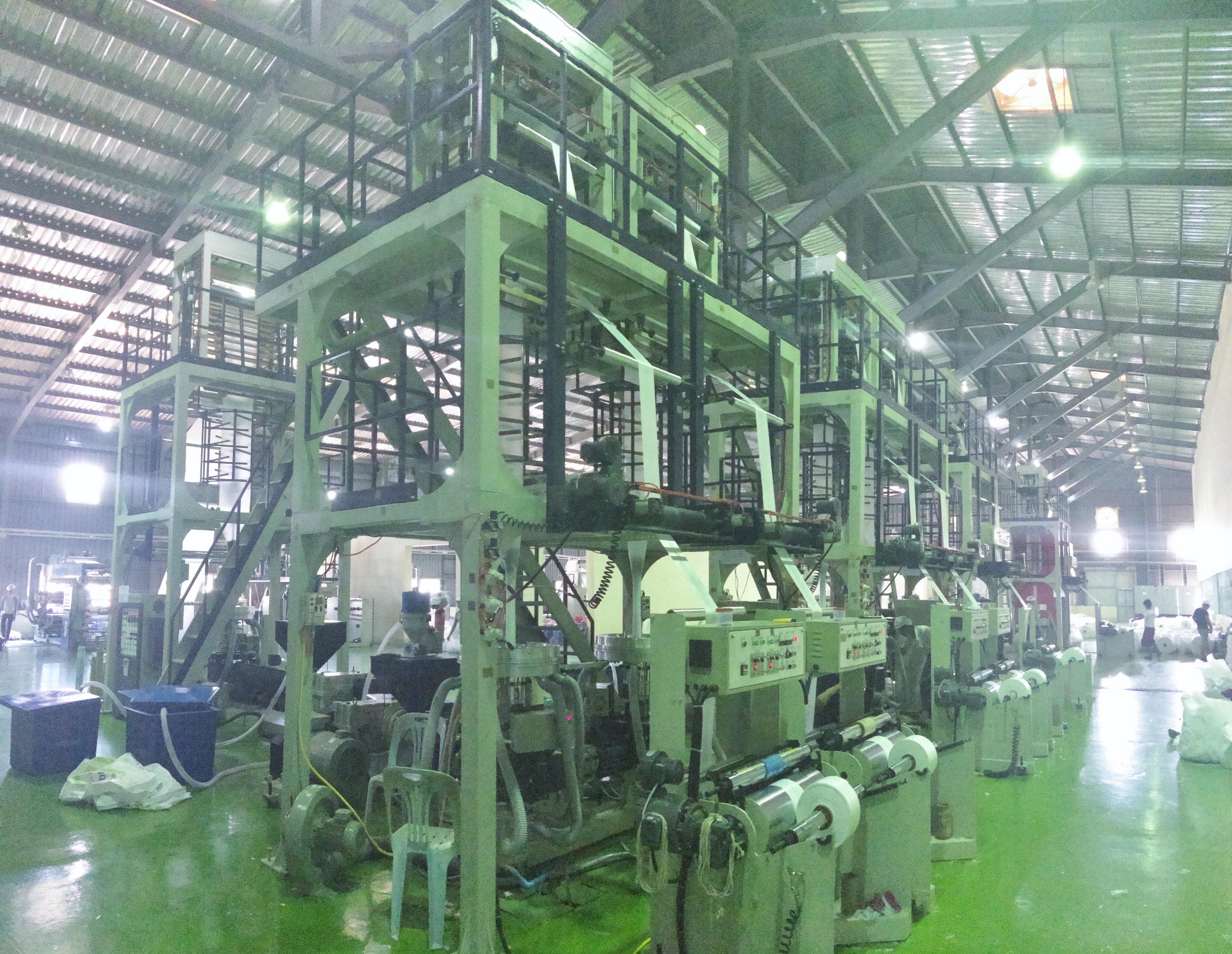 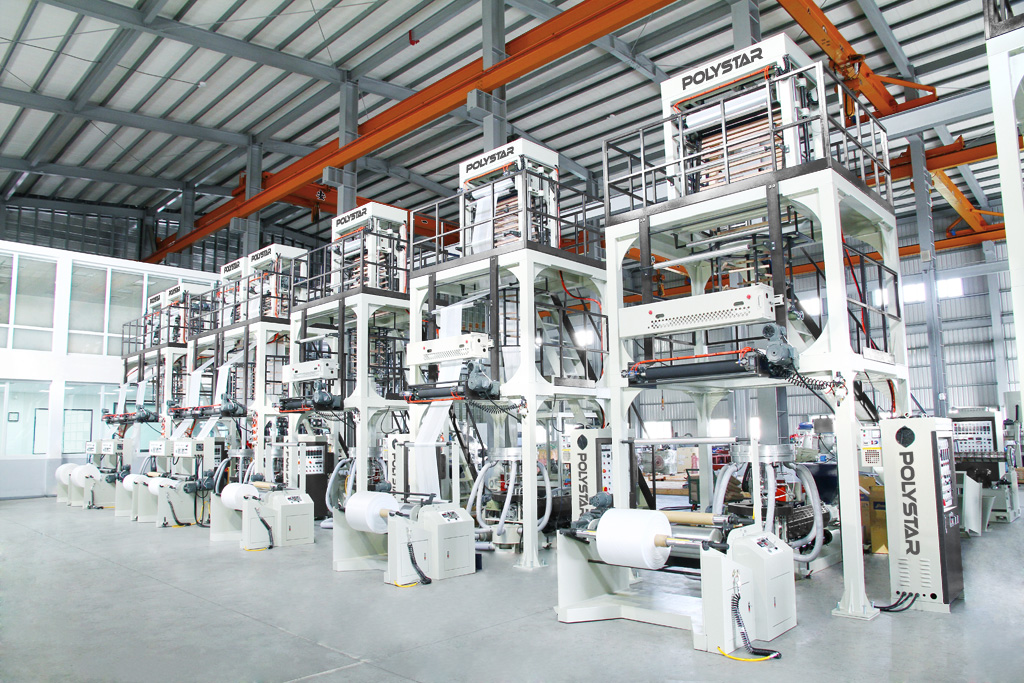