Co-extrusion blown film machine set up in Mongolia
Back

The customer has been in the plastic bag production industry for more than 15 years. The factory is producing plastic films and bag mainly for food packaging. Now the business is extended to T-shirt bag production.

The co-extrusion blown film machine Polystar offered is able to mix up to 60% CaCO3 and recycled material in the middle layer. The outer layer customer is using 20% CaCO3 when producing T-shirt bag. As per customer's conversation, the output of the machines are stable and the film quality is beyond his satisfaction. This co-extrusion blown film machine helped him to save a lot of raw material cost and make his product become more competitive in the market. 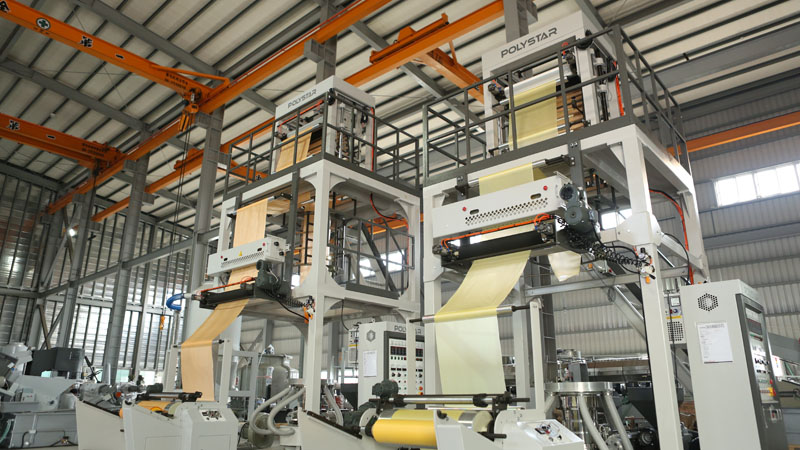 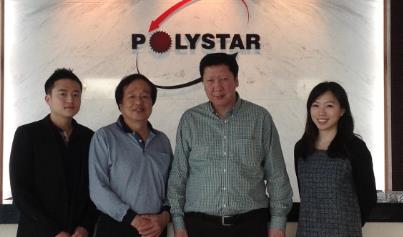