The co-extruder blown film machine has two extruders for producing ABA type, three layer plastic film. In the middle layer, the film producers are using HDPE recycled pellets mixed with CaCO3. The CaCO3 can be used up to 70% in the middle layer. For outer layer, producer is using HDPE recycled material blended with 20% CaCO3 and silver color masterbatch, which is not easy to be mixed with other materials. The user is very satisfied with the material mixing ability of this co-extruder blown film line.

Since the cost for virgin raw material keeps increasing, the ABA type co-extruder blown film line is getting more and more popular by the T-shirt bag and garbage bag producers. Using recycled material and CaCO3 in the middle layer helps to reduce the cost for producing films. The final product will become more competitive in the market. 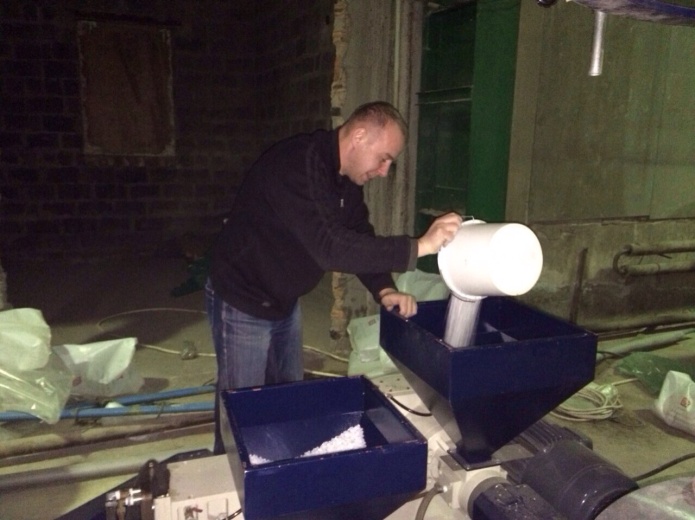 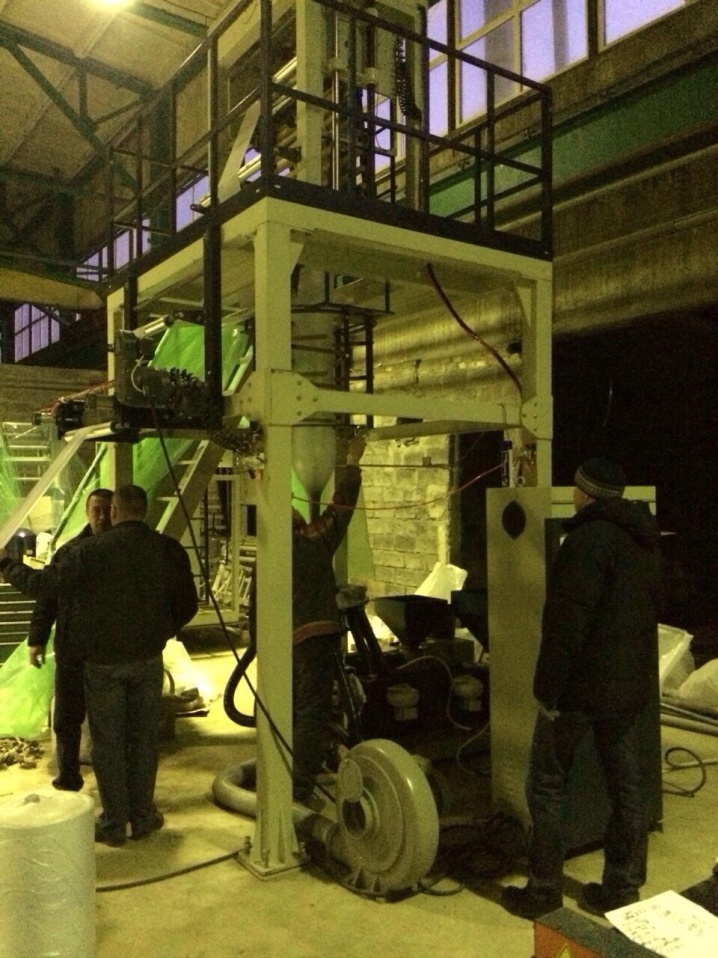 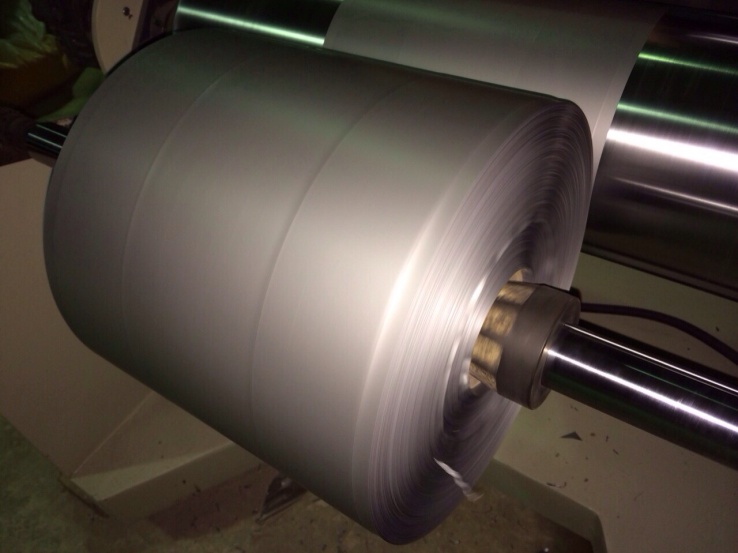