The output and overall performance of the plastic recycling machine in Saudi Arabia meets customer's satisfaction. The operation and maintenance is easier than European machines as per the operator's conversation. Now the customer is planning to expand the plastic film production and they are also planning to add another Polystar plastic recycling machine with larger capacity in Saudi Arabia. 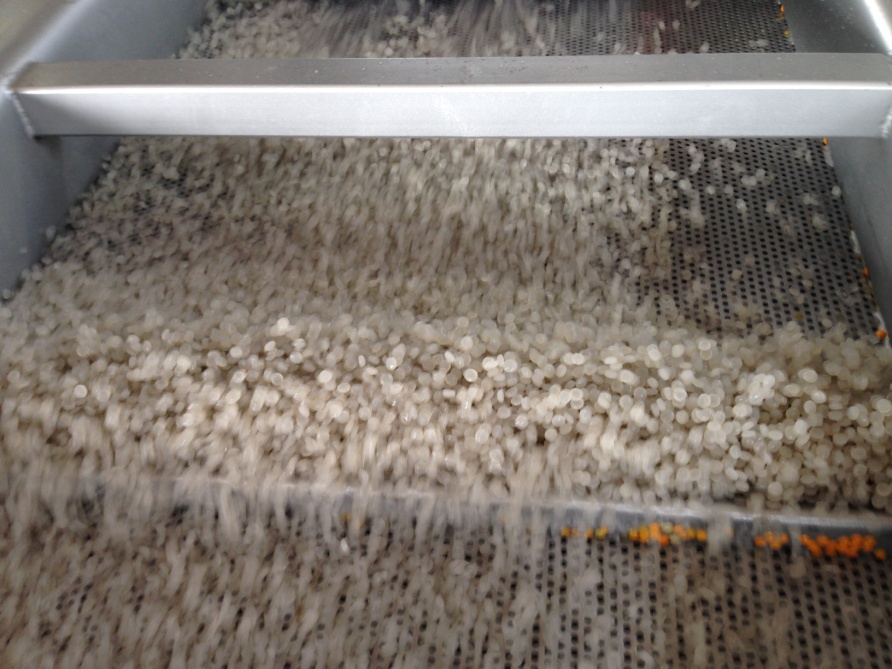