The MB blown film extrusion machines is space-saving and user-friendly. Moreover, the advantage of easy-operation has reduced the time and cost for training the operators. 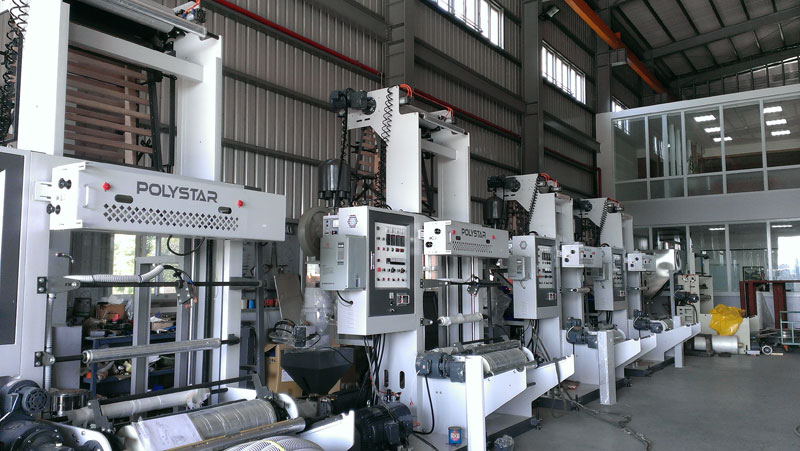 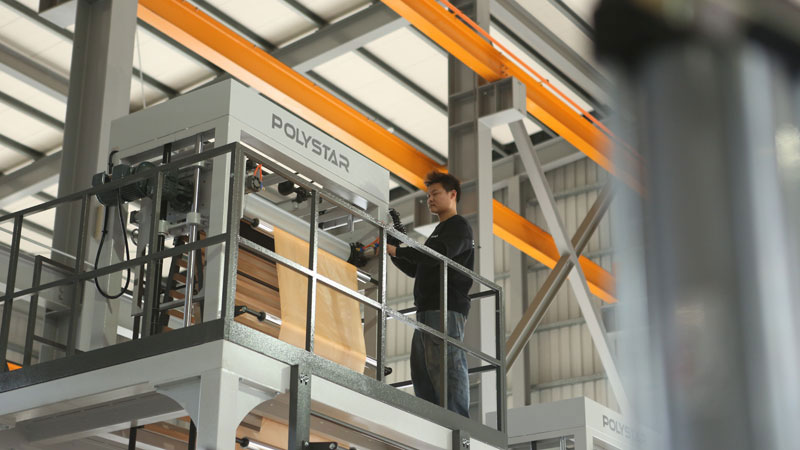